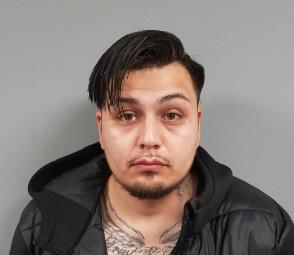 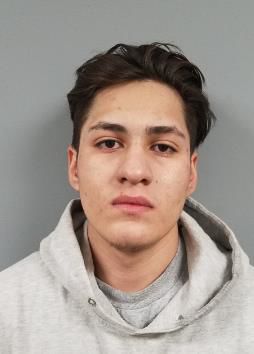 Two men were arrested after Buckeye police discovered they were in possession of a weapon that is believed to have been stolen.

The men, brothers Victor R. Larios, 29, and Daniel Figueroa, 20, have past felony convictions and are prohibited from possessing firearms, according to police. Figueroa also had an outstanding misdemeanor warrant.

The weapon seizure came after detectives received information that a home south of I-10 and east of Watson Road may have had stolen weapons.

SWAT team and criminal investigation division detectives served a search warrant to the Sundance home on January 23, and numerous items were uncovered.

Police said the search yielded an AR-15, body armor with steel ballistic plates, and various ammunition and weapon accessories. Investigators believe the AR-15 may have been stolen in a burglary late last year.