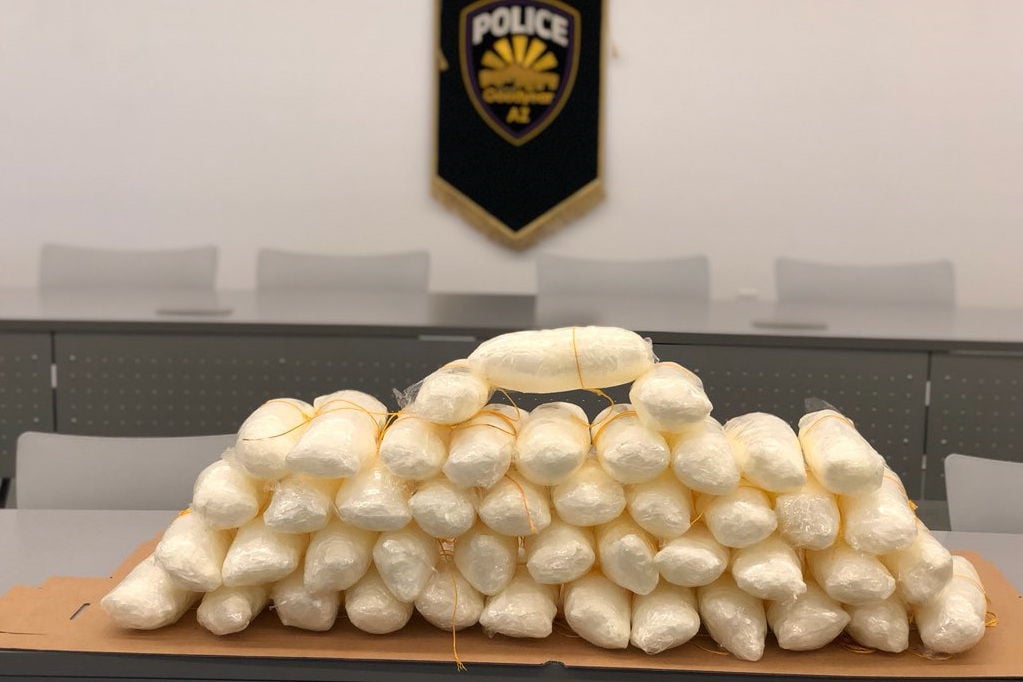 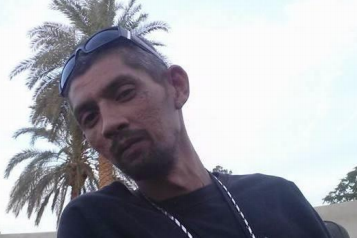 Daniel “Bones” Bonner, 45, lived in the Maryvale community in the area of 59th Avenue and Indian School Road. 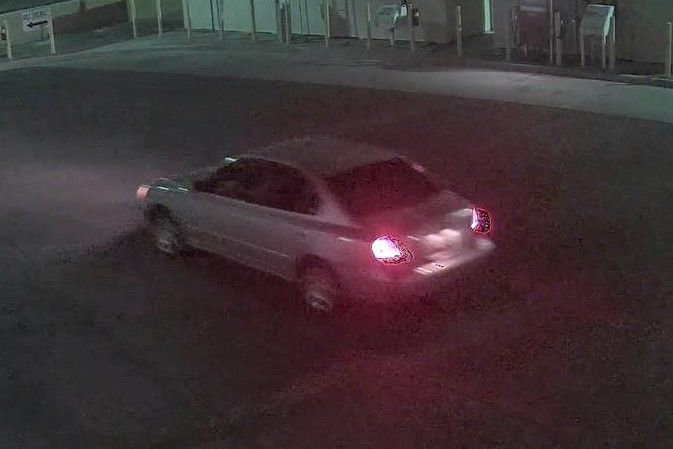 The suspected vehicle in a vandalism that occurred at Buckeye Union High School is a late model Hyundai that is tan or silver in color.

Daniel “Bones” Bonner, 45, lived in the Maryvale community in the area of 59th Avenue and Indian School Road.

The suspected vehicle in a vandalism that occurred at Buckeye Union High School is a late model Hyundai that is tan or silver in color.

The Buckeye Police Department is asking for the public’s help in identifying a group of young men who vandalized Buckeye Union High School, causing more than $1,000 in damage.

Between 11:55 p.m. Tuesday, May 14, and 12:15 a.m. Wednesday, May 15, eleven subjects tipped over golf carts, dented the tops and painted graffiti on the carts, doors and walls, according to police. The vandals also discharged fire extinguishers and destroyed landscaping.

Police said the young men were captured on video surveillance jumping the school fence and wreaking havoc on school grounds. And the suspected vehicle appears to be a late model Hyundai, silver or tan in color.

Buckeye Police Department’s school resource officers are investigating and hope the public will help. The school is willing to pursue prosecution.

Damaging school property is a felony and Buckeye police ask parents to talk with their kids about these types of pranks gone wrong. The consequences can have lasting effects.

Anyone with information is urged to contact Officer Armando Perez by emailing him at aperez@buckeyeaz.gov or by calling the Buckeye Police Department’s main line at 623-349-6497 and leaving him a message.

Goodyear police recently conducted a sting operation at a local smoke shop that was suspected of selling tobacco products to minors.

NET officers say they witnessed on May 10 multiple underage patrons purchase tobacco and vapes from 20-year-old employee Ramzy Asi, who reportedly admitted to investigators that he had sold tobacco to minors and doesn’t always check for identification.

“In an effort to combat the nationwide vaping epidemic among children, the Goodyear Police Department takes the sale of tobacco and vaping products to underage minors seriously and will enforce the law to the fullest extent,” police said.

Yucaipa residents 60-year-old Rito Delgado Renteria and 53-year-old Blanca Moncada were found to be in possession of 45 individually wrapped bundles of methamphetamine, weighing a total of 54 pounds and estimated at a total street value of $216,000, police said. Each bag weighed 1.2 pounds.

Renteria and Moncada were initially stopped May 14 for speeding near I-10, at Bullard Avenue, but the pair’s behavior and a K-9 tipped police off to something suspicious.

So, officers obtained a search warrant, after which they discovered the methamphetamine.

Police said Renteria and Moncada will be charged with transportation of dangerous drugs.

Buckeye police are investigating the death of a Maryvale man, who was found at an area on Watson Road north of I-10.

According to officers, 45-year-old Daniel Bonner, also known as “Bones,” was found dead after police were called around 5 a.m. May 4.

Upon the officers’ arrival, homicide detectives were called to assume the investigation.

Bonner was last seen at his home the evening of May 3. His family has been notified and is cooperating and assisting with the investigation, according to police.

Detectives are looking for anyone who has information about this incident. They wish to talk with anyone who may have seen or been seen with Bonner the night of May 3.

Anyone with information is urged to contact the Buckeye Police Department tip line at 623-349-6411 or by email at bpdtips@buckeyeaz.gov.

Trip to a bookstore harkens to a long-gone era

It was a Wednesday morning around lunchtime and my schedule was empty for a few hours between meetings.

State of the Union: Loan sharks are taking advantage of politicians

Nicholas Sarwark is the father of four preteen children. In his response to the State of the Union, delivered on behalf of the Libertarian Party (for which he serves as national chair), he mentions each of them are in debt to the tune of $70,633.

Roads are unsafe in Arizona

Paralyzed in accident, this woman was reborn

She was born in September 1989, which makes her 30 in calendar years but it’s really the date of her rebirth that matters now.

On Jan. 14, Sen. Elizabeth Warren released a “Plan to Cancel Student Debt on Day One of My Presidency.”  Warren would use the US Department of Education’s “broad legal authority” to cancel up to $50,000 of debt on behalf of up to 42 million borrowers.

Reporters Without Borders and freedom of the press

What happens when freedom of the press is silenced or imprisoned?